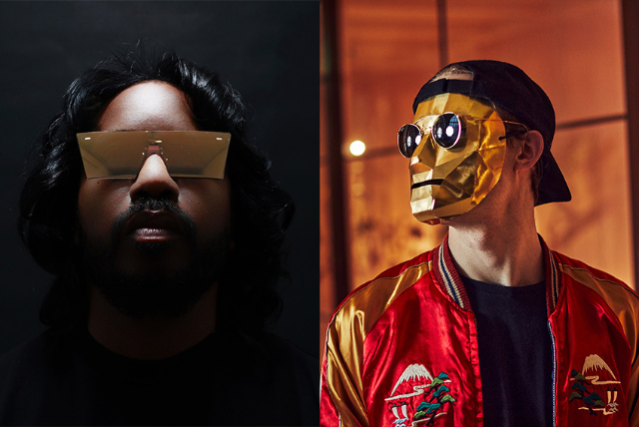 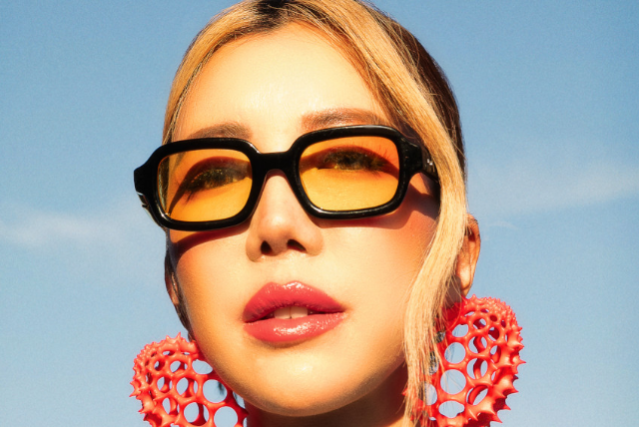 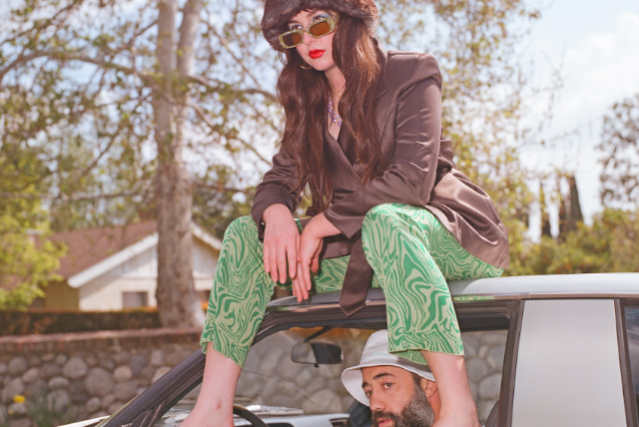 DāM-FunK is a self-taught musician, producer, record collector, and DJ who lives and breathes Funk music. Born and raised in Pasadena CA, and having lived all over Los Angeles, DāM is tapped into the culture, and a driving force behind the music scenes. His first mentor was Leon Sylvers III, who he learned a great deal from out of high school, and built a solid foundation from the knowledge he acquired.

Since then, DāM has collaborated with many artists in the music world, first as a keyboard session player. Soon after toiling in that world of music, he began running a weekly nightclub called Funkmosphere, where he was able to share his meticulous record collection with his city, alongside like-minded peers. He soon caught the attention of L.A. based, indie record label owner Peanut Butter Wolf; of Stones Throw Records & released his first ‘officially signed’ music there. He began to travel the world, both in-band mode & DJ mode, for his debut album “Toeachizown” and other various projects released on Stones Throw.

After working on many remixes, which he calls: Re-Freak’s, for artists such as: Animal Collective, Toro Y Moi, The Avalanches, Cut Copy, Nite Jewel, etc., and spearheading collaborative projects with artists such as: Snoop Dogg and Steve Arrington, DāM continued to push the pen forward. Through his artistry, he began production and song contributions with a far-reaching crowd of associations such as Tyler, The Creator, Q-Tip, Mac Miller, Todd Rundgren, Steve Arrington, Nite Jewel, Ariel Pink, and My StuffChristine and the Queens. Thereafter, touring with the legendary Todd Rundgren for three months; he finally pushed the button on his own label: Glydezone Recordings. 2016 was the company’s debut, with its first project: Nite-Funk (Nite Jewel & DāM-FunK). Soon after, there came smaller DāM-FunK boutique projects via Glydezone (the Architecture & STFU series for example) & pseudonyms such as GARRETT (on Music From Memory ‘vinyl’ / Glydezone ‘digitally’).

As the new decade emerges, DāM now finds himself embracing all of the latest culture and technology, while still being able to add his originality to new projects; such as his latest music score for the most recent GTA: Los Santos online game titled ‘The Contract’, which was released late 2021. Most recently, DāM partnered with Apple Music for his own show: Glydezone Radio, where he celebrates classic funk and soul with a “crate-digging” sensibility—taking listeners deep in the groove with a wide range of essential cuts from the last 50 years. Whether you are looking to discover the freshest tracks or looking to rediscover vintage classics, DāM-FunK has the keys to unlock every gem. His love for the people has been the definition of his art, his creative projects, his music, and his overall get down in the game, thus far.

Formed in 2012 Satin Jackets is the brainchild of German producer Tim Bernhardt. Having enjoyed success throughout the late 90s and 00s producing house music under a variety of different aliases, Tim launched Satin Jackets as a vehicle to finally explore his lifelong love of disco.

Whilst the face behind the Satin Jackets mask may have remained a mystery his warm sound has fast become very familiar to music lovers around the world. His debut album “Panorama Pacifico” (2016) defined the Satin Jackets sound and has now been streamed on Spotify more than 50 million times.

As well as producing a large number of highly acclaimed singles, Satin Jackets has produced remixes for some of the genre’s biggest names, including Blank & Jones and Goldroom, and in more recent times has worked closely with bigger artists such as Poolside, Panama, Metaxas and Tycho.