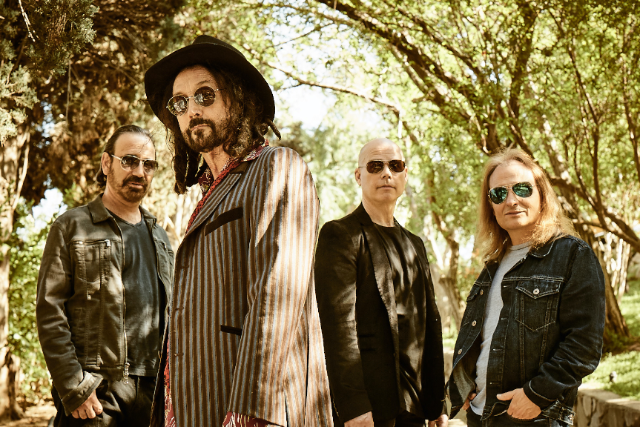 Per the artist’s request, all patrons attending Mike Campbell & The Dirty Knobs at The Independent on April 15 & 16, 2022 are required to show proof of full vaccination. Masks are also recommended.

All tickets purchased for previously scheduled dates will be honored at the new dates in April 2022. Should you be unable to attend the new date, please return to the point of purchase no later than May 26, 2021 to request a refund. 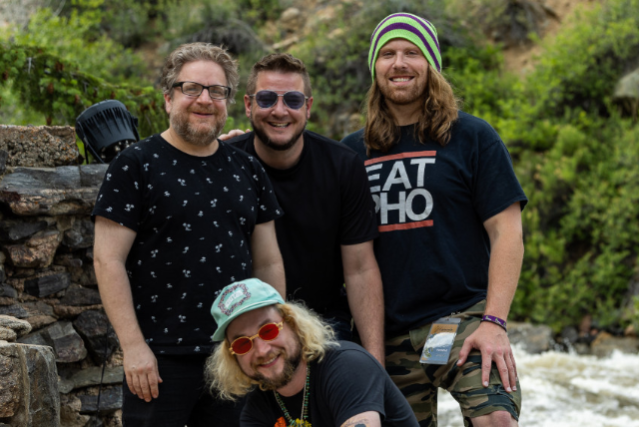 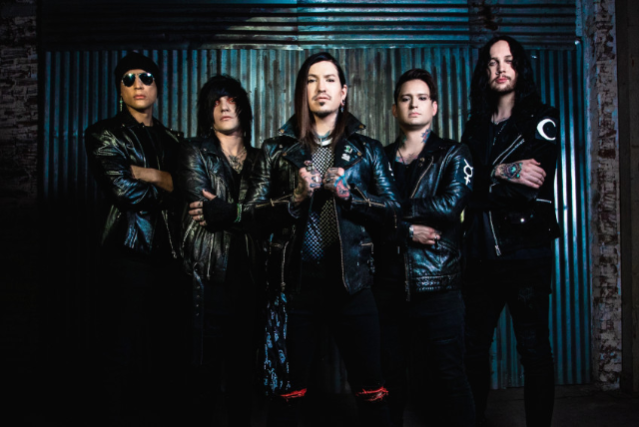 Escape The Fate
Buy Tickets
Artists
Mike Campbell & The Dirty Knobs
While 2020’s Wreckless Abandon is their first official release and occasion to tour, The Dirty Knobs first came together 15 years ago after Mike Campbell met guitarist Jason Sinay at a session and liked the way their guitars sounded together. After adding the acclaimed rhythm section of bassist Lance Morrison (Don Henley) and drummer Matt Laug (Slash, Alanis Morrisette), The Dirty Knobs became an outlet for Campbell to work on some of the other songs he was writing between Tom Petty and The Heartbreakers records and touring. They got together when schedules permitted, playing music without an agenda, expectations or deadlines, without worrying about outcome or hits, pushing boundaries of taste, imagination, and genres and creating some of the most brutally confident yet psychically dangerous rock and roll since sonic-renegade juggernauts the Yardbirds first sauntered onto a London stage and ripped into “For Your Love.” As the years went on the Knobs played out here and there, almost incognito, in little clubs in Southern California. Looking mysterious and a little troubled in their mirror shades, neck scarfs, black shirts and vests, they were propelled out of rock’s murky past, but born full-blown. In a way, they were doing their own version of the Beatles’ formative, tighten-up Hamburg years: performing oddball covers but mostly original songs about bad women, complicated relationships and messy confrontations. Finally, after all those years together, it became clear they should take what they did to the next level. Campbell’s long-time compatriot, friend and bandmate, Tom Petty, had passed away, and after the numbing grief abated some, the guitarist knew the only way to heal some of the pain was to throw himself wholeheartedly back into his music. “Losing Tom was earth-shattering for me. It was a total shock.” says Campbell. “It had felt like we would be playing together forever. For a while it was hard to imagine playing in my own band again, let alone one where I’m the frontman. Tom was always my beacon. But everything I’ve been doing since Tom passed, including this album with The Dirty Knobs, is in the spirit of honoring what we did together.” They recorded the album at Campbell’s home studio, Hocus Pocus Recorders, in just three weeks’ time, before the guitarist went out on the road in 2018 as a member of Fleetwood Mac. The Knobs tapped legendary producer George Drakoulias, who had also produced Tom Petty and The Heartbreakers’ 2002 LP The Last DJ, to co-produce. They also contacted the equally fabled Klaus Voormann -- Beatles intimate, former member of Manfred Mann, and the artist behind Revolver -- to design their album cover. “From the very first, the Dirty Knobs just felt right,” says Campbell. “Everything just flowed. Recording the album was just an extension of that. This is a great group, there’s a chemistry here and there’s fun. You can’t underrate the importance of fun. It’s not something you can fake, but it is something you can hear in the album.”
Sammy Brue
Back to Event List