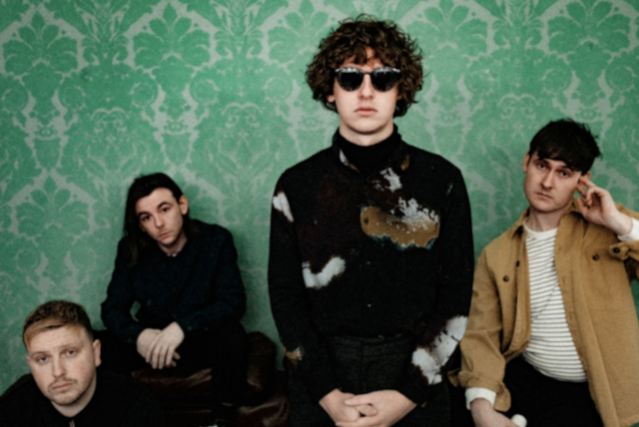 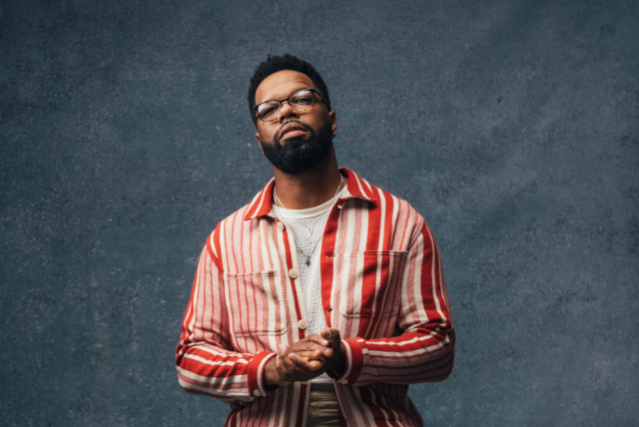 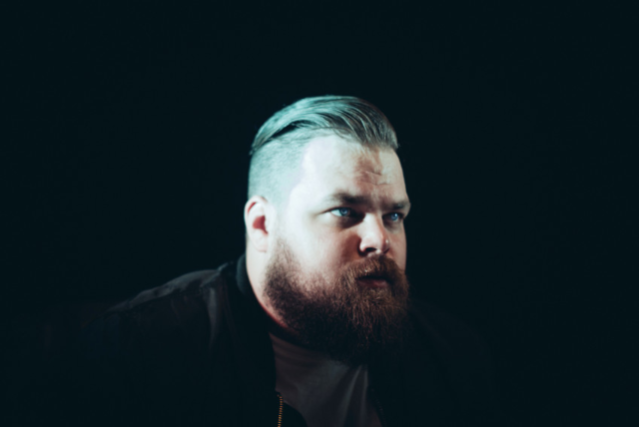 Com Truise
Buy Tickets
Artists
The Snuts
Following a tense chart battle with Demi Lovato, The Snuts recently become the first Scottish band to achieve a UK Number 1 for 14 years with their debut album 'W.L.' -- selling over 20,000 sales. The album encapsulates the band's journey from four working class kids growing up with a dream in Whitburn, West Lothian, to becoming one of the UK's most exciting and vital bands of the new decade.

A ferocious 2020 first saw the band land a top 15 album chart position with their debut Mixtape EP, a #1 spot on the UK vinyl chart, #1 in the Scottish album charts, an appearance and sync in a UK-wide multi-million-pound Strongbow ad campaign, FIFA21 soundtrack sync and over 30 million streams.

Featuring their Radio 1 playlisted single and love song for the ages, 'Somebody Loves You,' a fresh take on fan and live favourite 'Glasgow,' the hip-hop driven 'Elephants, the hauntingly heartfelt anthem 'Always' and main stage festival ready hymn, 'All Your Friends,' the album has been entrancing critics all over. The Sunday Times labelled the record as "a sun soaked singalong," the Daily Star stating that "W.L will blow you away," and the Daily Record declaring the band "Kings of Scotland."

Adored up and down the country for their uninhibited, sweat-drenched live shows, the band head out on a UK & Ireland tour in autumn 2021, including 3 sold-out dream shows at Glasgow's Barrowland.
girlhouse
Ever since she was a teenager, girlhouse's Lauren Luiz has always felt the pull to try and experience new things. Growing up in the city of Portland, a place of polar opposites with the very liberal on one side to those wielding confederate flags on the other, she first began to make her mark as an actress in her early twenties. Appearing in shows like the NBC hit series Grimm, she felt like her career wasn't really going to fully begin unless she moved to the heart of the action, Los Angeles.

"I hadn't lived anywhere else, I was heartbroken and I wanted a fresh start. Can't say I fully thought through my move, packed everything into my civic and drove down on Halloween morning. When I got to LA I experienced a huge culture shock, everything was different; people, work, housing. I think it really opened my eyes."

Driven by her first serious breakup, she migrated to LA in 2013 to pursue her acting career, where she got her first big break in a production of Spring Awakening. The production was all through sign language and half of the cast was deaf, so it gave her a truly unique experience and taught her to sign. The show took her to Broadway, New York, saw her perform for the President Barack Obama White House, as well as appearing on The Seth Meyers Show. And while her music had yet to come to the forefront of her creative spirit, it was this pursuit of an acting dream that led her to the places and people she would come to build her music career around.

She first moved in with a friend she had met while attending the Old Vic School in Bristol, and began to work at the Diesel Jean store at the city's Beverly Centre mall. It was here that she met her future band mate/producer Tyler Thompson, who was working at the Sony Store at the time. The two had an instant creative connection and stayed firmly in touch when Lauren had to uproot to New York for her production. But once that show ended, she returned to LA and the pair formed their first musical venture WILD together with another band mate.

"I thought Tyler hated me for a long time. He didn't talk much but I think what I came to realize was that he was a powerful observer and an amazing hang. He and I have fun doing pretty much anything together."

Together, WILD became a huge force on the US folk-pop scene. They went onto release a handful of singles and an album that garnered them more than 50 million streams, a slot at SXSW, and sync deals with the likes of Mazda, Switch, and Pixar, it felt like they have found a special connection that they could build something truly special around. But while WILD was still going strong, Lauren had spent the entire time writing music for herself, something different to what the band had been producing so far and so began to explore a new aesthetic.

This was the formation of girlhouse, a solo project that Lauren felt was more in keeping with how she was as an artist and gave her a creative outlet to drive her own passions. But her connection with Tyler had become so tight over the years, she felt that he was the only one to help her realise her dream and so became the producer for her debut EP 'the girlhouse EP.'

Inspired heavily by the works of fellow female singer-songwriters such as Phoebe Bridgers, Soccer Mommy, and Lucy Dacus, 'the girlhouse EP' was written during a turbulent time for Lauren. Growing weary of the LA scene and what it had to offer, the collection became a break up letter to the city she once so badly wanted to be a part of. Combining personal stories of family and friends, she felt that although the music was the start of something new, it also meant a halt for her acting and life in LA as well, resulting in a wonderfully heartfelt introduction to her work.

"This EP follows my story of landing in LA and finding out exactly how ignorant I was to the real world; whether that be relationships, men in general, career, sex, friendships, or battling mental illness and dealing with trauma, it all felt new to me."

The EP's opener 'pretty girl in la' best summarises her experiences in that city. After moving there with so much drive and ambition, she quickly found the superficial and hollow elements of living there far outweighed the benefits, leaving her feeling lost and unwanted in a place she so desperately wanted to call home.

Adding about 'pretty girl in la,' "This one is very nostalgic of my West Hollywood days, wanting to be an actress and letting people destroy my confidence daily for the sake of the 'craft.' I have so many memories of being out at bars/clubs in LA having a lovely time, when out of the blue some stranger would come up to me and tell me that I'm "kind of pretty, but not LA pretty." Drilling deeper saying that "in my hometown I might be a 7 or 8 but in LA I'm merely a 4." This happened so many times that I really started to take it to heart, I was 23 and it kind of destroyed me! I would hold my breath going through tunnels just wishing that I could be an LA 8, thinking that would fix all my problems."

But while LA became the broad influence behind the release, much of her material came from the personal stories and interactions she had within it. 'firing line' gives us a rare glimpse into a chapter of her love life, which didn't turn out how she had hoped. While 'treading water' sees her channel an inner monologue to herself while driving across California, with each track giving us an ever-growing idea of the woman behind them.

And while she does look for outside influence to write her music, sometimes it is the less significant times that pose the best inspiration. Single 'knuckle tattoo' is a memory of being lost on the East Side of Portland after drunkenly following a guy around and losing her phone. While 'the fatalist' shows her finding humour in the lack of control she has over most situations in her life.

But the final single before the release of the EP, 'loaded gun,' gave us some of her most personal tales. Describing the track, she says it's "about inherited trauma and the bummer of becoming everything you said you never would. I feel like forgiving people from your past for abuse or neglect that happened to you when you were young and vulnerable is SO important to start forgiving yourself, this song is a moment when I recognized inherited bad behavior and wanting to take control of my future."

Anecdotally girlhouse came to the attention of Jess from Isle of Wight band Coach Party who discovered their song 'knuckle tattoo' through a Spotify playlist, and sent it to their manager to check out.

girlhouse now feels like the most confident and fulfilling direction she has taken so far. Now living in Nashville, her personal life still continues to inspire and influence her music, offering us all a window into her soul and creating a bright and sweeping world for us all to enjoy.
Back to Event List