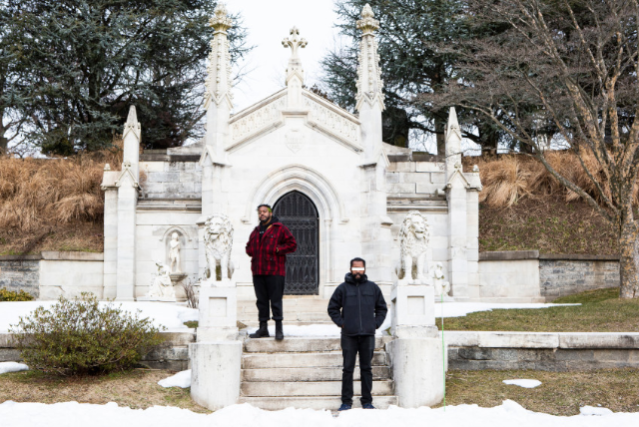 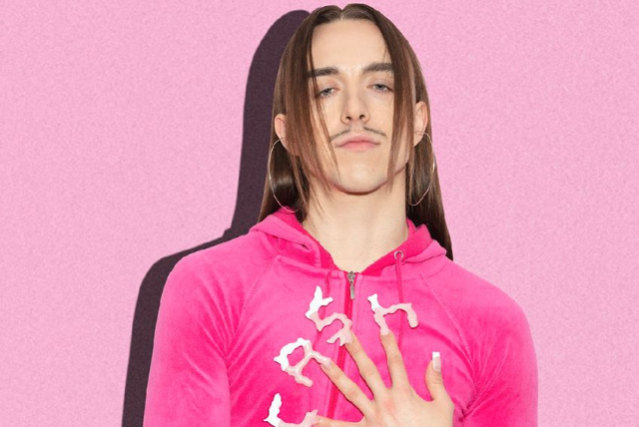 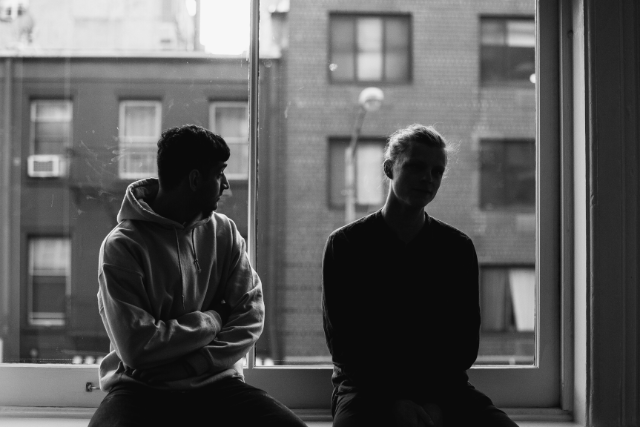 MEMBA
Buy Tickets
Artists
Armand Hammer
" Armand Hammer raps from another dimension, it's on us to catch up " - NPR

" The rappers are superb foils for one another " - Pitchfork

Haram is a mercurial collaboration between incendiary rap duo Armand Hammer, and living legend The Alchemist. For the first time ELUCID and billy woods have crafted an album with a single producer and the result is extraordinary. With their unmatched penchant for stirring imagery and incisive storytelling, the two rappers dive into an ocean of Alchemist’s creation: warmly inviting on the surface, black and bonecrushingly cold at depth. Haram is a collection of the profane and the pure; a reminder that that which is forbidden is also sacrosanct.

The artists are joined by their friends and fellow travelers on this journey. KAYANA’s golden voice upps the wattage on “Black Sunlight,” while Fielded’s sultry alto gets chopped and screwed on “Aubergine”. Earl Sweatshirt makes a sun-soaked appearance, while Curly Castro and Amani mix like ice and salt on Brooklyn sidewalks and Quelle Chris, as always, finds a pocket all his own. Still, there is a natural rapport that belies the New York-to-Los Angeles-and-back nature of the project, allowing Haram to be more than the sum of its parts, however impressive those parts may be. This isn’t just the genre’s most insistent contemporary voices paired with arguably its best producer. This is when you buy a beautiful house only to discover, hidden behind a heavy bookcase, a stairway twisting up and away into the darkness.
Open Mike Eagle
Humor can conceal and alleviate the pain of trauma, but no joke will erase it. Even Wu-Tang
Clan told you that tears come after laughter. Relief comes only from opening every emotional
and psychological wound.

Open Mike Eagle spent the 2010s finding comedy in rap music and American nightmares. On
albums like Brick Body Kids Still Daydream and Dark Comedy, he delivered hilarious
socio-political insights via half-sung verses laid atop progressive production. Acclaim from
publications like Pitchfork, Rolling Stone, and NPR coincided with headlining solo tours and
top-billing at events like Adult Swim Festival. Between studio sessions, Eagle co-founded The
New Negroes, a standup-meets-music variety show that explores perceptions of blackness. He
and co-founder Baron Vaughn brought the show to Upright Citizens Brigade, Comedy Central,
and venues around the U.S. Since founding his record label Auto Reverse Records, though,
Eagle has scaled back the jokes. He’s finally unpacking his traumas and acknowledging their
impact.

With over a dozen solo and collaborative projects to his name, Eagle has spent his career
redefining and expanding the parameters of “art rap,” the term he coined as a shorthand for
leftfield and avant-garde rap music. On Dark Comedy, which Pitchfork called “one of the most
compelling indie-rap listens of [2014],” he chronicled everything from smartphone addiction to
the realities of being an indie artist in the streaming era with self-deprecation and side-splitting
absurdity. 2017’s Brick Body Kids Still Daydream (Mello Music Group) marked Eagle’s shift
toward examining trauma. Here he waded through the rubble of Chicago’s demolished Robert
Taylor Homes, where several family members once lived. Part documentary and part tribute,
BBKSD blended powerful fantasy and grim reality. It illustrated the strength and vulnerability of
a community afflicted by institutional racism and the enduring pains of life in the projects. There
were few jokes but decades of survival.

Anime, Trauma, and Divorce is Eagle’s first full-length album on Auto Reverse and the most
personal project of his career. On the verge of middle age, reeling from the collapse of his
marriage, he probes the darkness of his past and searches for lights to guide him forward. This is
the sound of a broken man sifting through the pieces while trying to rebuild, the struggle to
self-critique while practicing self-care. Do you disassociate by envisioning yourself as the lead in
your favorite anime, or do you reflect on your headass behavior? Tattoos and beer or push-ups
and smoothies? Executive produced by renowned rock producer Jacknife Lee (U2, R.E.M.), the
album’s few features include Auto Reverse artist Video Dave and Eagle’s son. Anime, Trauma,
and Divorce finds Eagle virtually alone, doing his best to reject the humor that will not cure his
ills. All is not well, but he’s never been better.
Back to Event List