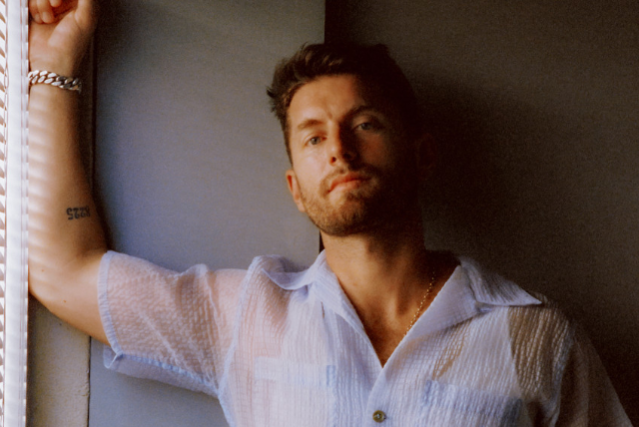 Please note: A delivery delay has been set for this show - tickets will be sent 1 week prior to show date.
Share
Add to calendar
Related Events 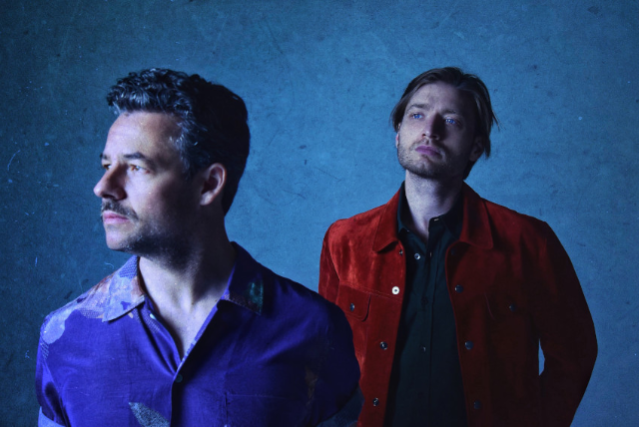 The Midnight
SOLD OUT! 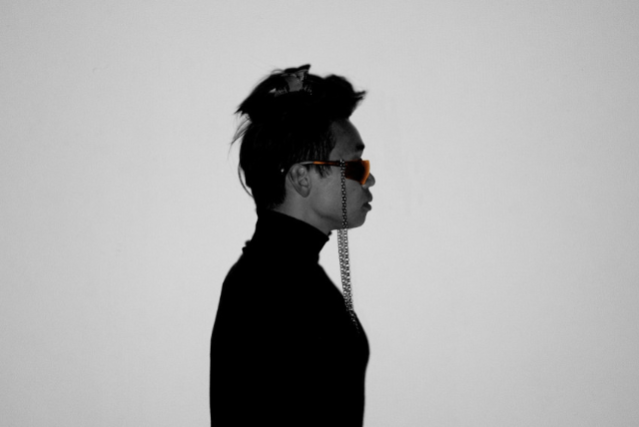 Marc E. Bassy has stepped into his own power as an artist. Revisit earlier projects like 2016’s Groovy People EP and 2017’s Gossip Columns album, and the San Francisco-born singer-songwriter has mastered orchestrating heartbreak records for the masses (see: “Morning” and the double platinum single “You & Me” featuring rapper and fellow Bay Area native, G-Eazy). These days, though, he’s pumping out more empowering notes in his musicand has become the founder of his own independent label, New Gold Medal Records.

Bassy wanted to flip the script on his own trajectory after swerving in and out of label deals since he was 20 years old. “It's the best possible scenario for any musician to own their own music, to be in control of their own marketing and just be distributed by [another company],” says Bassy, who recently left Republic Records. “‘New gold medal’ is just the idea that the standard has changed now for what success means in this industry. It's not just about havinga song on the radio. It's about having an impact on the culture and taking care of your people, and that comes from ownership and independence.”

Bassy is no stranger to autonomy either. Starting off as a member of a group at a young age,he later broke out into a solo career, catching the attention of labels and fans with his smoothblend of pop and R&B. He admits he’s a rebel against the big label system of playing corporate politics or sticking to a formal radio-friendly release schedule to compete with mega pop stars. By his own design, his musical prowess has landed him in studios with peers across genres like Kehlani, YG, Ty Dolla $ign, Tory Lanez, G-Eazy and Blackbear among others, proving that he has the range when it comes to tackling any type of song.

Now, the resilience seems to pour out of the speakers when his songs play. His current outlook on life also offers the ideal springboard for the theme of his sophomore album Postmodern Depression (which shares the same name of his 2018 EP). He explores the causes of depression and anxiety in modern culture while still delivering a mix of big pop songs and hip-hop-leaning gems about love and sex. “We live in a world where everyone is more connected than ever, but feels more lonely than ever, and that's just the interesting thing to explore.” Bassy tapped in with heavy-hitting producers like Mike Dean, Happy Perez,Nic Nac, and Count Bassy fine-tuned the sonics of his work. When it comes to categorizing his music, though, Bassy prefers to be flexible, just as he’s done throughout his career. “I don't think there's anyone that goes all the way from the hood to straight Top 40 radio like I do,” he says. “And that's a hard thing to put in a box.”