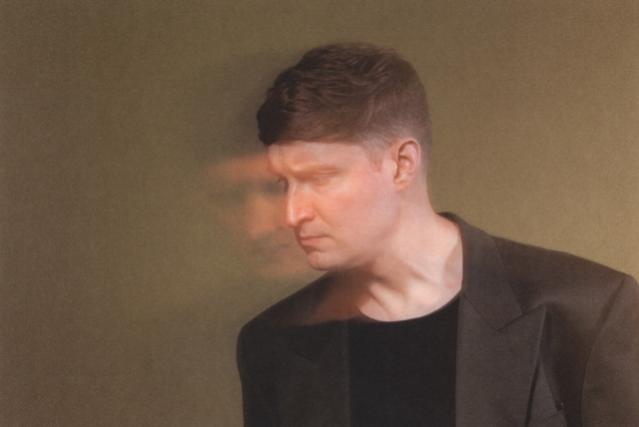 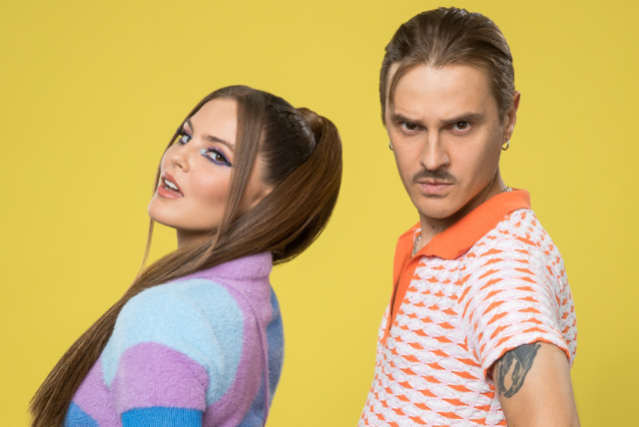 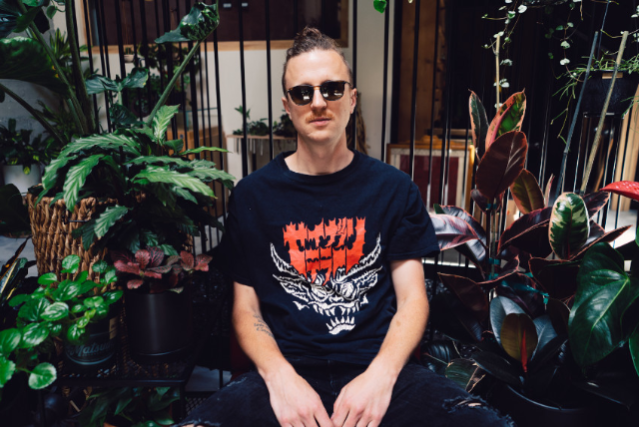 Amtrac favors a tactile assembly of alternative electronic music reliant on handcrafted nuance akin to that of a band. The Kentucky-born and Los Angeles-based artist, DJ, producer, remixer, multi- instrumentalist, and founder of Openers carefully fuses textures and styles into an unabridged, unfiltered, and undeniable sonic trip on his aptly titled second full-length, Oddyssey [Openers/RCA Records]. As such, he imparts a piece of himself on every moment -- from the production and composition to the vocals and performance.

"The goal is for the music to feel pure," he affirms. "It's not like I'm cutting corners. I put a lot of time into creating a deliberate body of work. It's definitely for me first, and it tells a story."

The story represents the culmination of a near nine-year journey since the release of his acclaimed 2011 debut, Came Along. The album elevated the Morehead, KY native -- born Caleb Cornett -- to the cutting edge of electronic music. In its wake, he amassed an acclaimed catalog of originals and remixes. Lending his touch to tunes by Two Door Cinema Club, Elderbrook, Sigur Rós, and Chromatics, Pitchfork described his remixing as "epic-sounding."

Among the originals, 2014's "Those Days" notably boasted vocals from Stevie Wonder and Marvin Gaye. Following the 2016 solo EP Lost In Motion, he reached a new plateau on the 1987 EP during 2017. Both "Never Lost" and "Piano Boy" put up over 6 million Spotify streams each as his total stream tally neared the 100 million mark.

Along the way, he earned praise from Billboard, Mixmag, Revolt, Complex, i-D Magazine, and more in addition to gracing the stages of major festivals such as Ultra Music Festival, EDC Las Vegas, Osheaga Festival, and Holy Ship!, to name a few. Not to mention, he headlined shows on four continents. Launching Openers in 2017, he provided a home to tracks by Durante, Rick Trainor, Luces, and many others.

Amidst this whirlwind, he continued to write music, working towards what would become Oddyssey. This time around, he nodded to a wider swath of influences. Inspired by filmmaker and composer John Carpenter of Halloween and Escape From New York fame, he further utilized outboard gear and incorporated synthesizer soundscapes as he built the framework of the record. He also sang on a total of four tracks.

"I'm very inspired by movie scores and soundtracks," he goes on. "Oddyssey has got elements of the first album, but it's very synth-oriented. The bond of sound and visuals really inspired me. There are more vocals than ever before as well. Everything is part of the narrative."

He teased the album by way of "Madness to Mayhem," which Billboard dubbed, "a song that seems to bridge the gap between his Came Along days and the moody blues of his present." Meanwhile, the first single "Between The Lines" illuminates an evolution. Above resounding piano, Amtrac's upbeat and uplifting production builds towards a hummable hook awash in a rush of fluttering neon synths and a driving beat. He croons, "I said every single lesson is stuck on loop, read between the lines."

"There's a lot of trial-and-error tinkering to find the magic moment," he says. "That launches the path of a song. It's what happened on 'Between The Lines.' I wanted to do something faster and more high energy, and I went for it. As far as the lyrics go, most of them pertain to my relationships. That's the case here, for sure."

Elsewhere on the record, Amtrac's vocals also drive the indie rock-influenced "Stratego" and pensive "Accountable," while Lali Puna delivers a dreamy cameo on "No Place" and Alex Metric contributes a heartfelt vocal turn to the synth swells of "So Afraid."

Renowned for his performances, the live show will reflect the same spirit, integrating visuals as he plays synthesizers live and takes the microphone. "I want to do different things every show," he adds. "It's meant to be unique."

In the end, Amtrac's authenticity shines in everything he does.

"This is just me making music," he leaves off. "There's no agenda. It's not influenced by anything beyond what I love. I'd love for people to get the genuine aspect and enjoy it."
Back to Event List